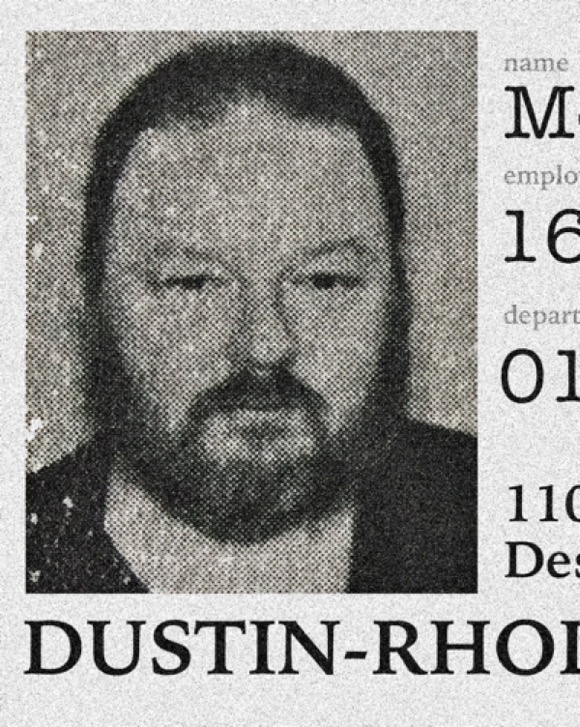 Nelson McKeeby was born with autism and severe epilepsy in Spirit Lake, Iowa to a navy officer and a grade school teacher in the 1960s.

Dropping out of school at age sixteen, he started his career as a television director specializing in fashion merchandizing. An avid hitchhiker who traveled across America and Mexico in his youth, he has at times found employment as a college professor, television producer, an engineer, a user interface designer, and as a professional writer. He served as a deputy sheriff part time for five years and as a senior producer for the Department of Justice. Nelson has a long history of writing strange things, from role playing games to videos manuals on how to prosecute terrorists. He also works with extending human capabilities with robotics in creatie media, social media analysis for marketing, and in a range of digital to analog technologies.

He is currently a television program developer writing and producing programming for the Music Path.

Nelson works extensively with neuro-diversity and believes that many diverse mental courses from PTSD to autism are natural ways that the human species uses diverse cognition to survive troubled times. Instead of being handicaps, he considers many of them as super powers which may not result in the easiest or more comfortable life for the person who has them, but that is beneficial to the social group as a whole.