I have been so busy completing A Crack in Time, that it took some friends on Quora to remind me I have back catalog work that could be updated and sent out into the world. In a few days I hope that the Virdean Cookbook will return to my catalog of works. 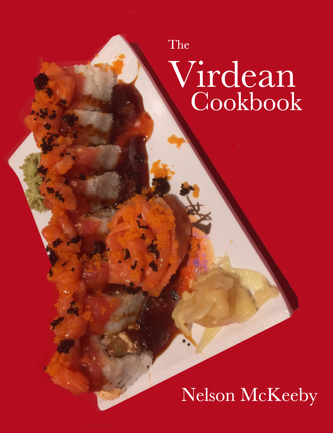 From the back cover: Back by popular demand! Read the book about the cook who wanted to be an adventurer so badly he literally wrote the manual on the care and feeding of warriors and wizards as they delve the deepest dungeons and bust the biggest baddies in the name of protecting civilization and slipping a few coins in their own purses. The cook may think himself every bit the adventurer as the cleric, and perhaps a few points above the barbarian, but he will capture your heart with his banal recitation of camp recipes and his favorite cutting knives.

If this one does well I may send all of the supplements back into the world.

The Conspiracy of the Ravens: A biomythographic metafictional hypernarrative Books One and Two have been released on Amazon for both soft back and e-book sales. For the fans of the short stories about Kelle, Rains-a-Lot, Mamma Violet LeDeoux, and Ivy d' Seille, I think the books are a satisfying romp through meta-reality with only a few divergences into sophomoric lunacy. 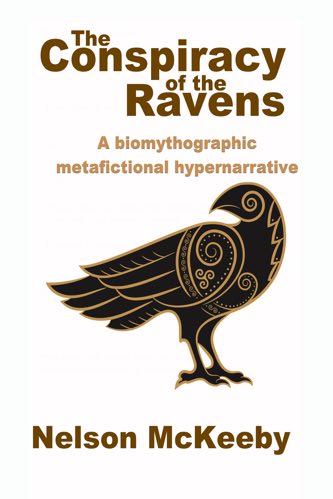 It is fun to introduce the world of Virdea by contrasting it a little with Earth, because most of the Virdean stories have been isolated from the Earth / Virdea connection, and now that a new Queen is being set upon a throne the question will be how will she handle the sudden powers she has, as an Earthling or as a Virdean? The viewpoints are very far apart at times, and neither way of thinking is automatically superior in a land where cows, in some cases, can fly. It was also interested to read the test reader notes as some readers preferred the Earth based narrative, and some liked the Virdean adventure better.

My correspondence in recent weeks has been increasing so as a favor to me, please make your "Reason" portion of your e-mail clear as to which book you wanted to discuss and in one general area of discussion you wanted to follow.

The Conspiracy of the Ravens: A biomythographic metafictional hypernarrative (Both Volumes)

A short story of mine, Eleven Steps, is being published in volume 8 of As You Were. 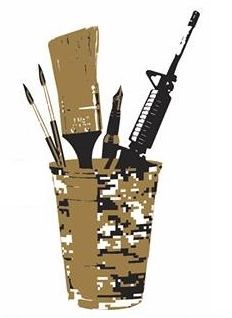 I am very proud of this publication because conflict and service are issues that run through so much of my writing, particularly how this becomes tangible parts of family history. This story also includes my own love of exploring the history of serice as a way of understanding the feelings and thoughts of the people who can no longer tell their own stories.

As I begin to make my stories available to a general audience itis exciting to think that one of my favorite "go to" literary publications was willing to take a shot at my newer work. The oe-hundred year anniversary of the Great War is a particularly good time to see this story published. I hope you drop over to As You Were hosted on Military Experience and the Arts (http://militaryexperience.org) and give Eleven Steps a read. Volume 8 should be published in May. 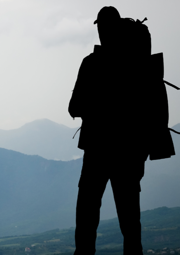 When my parents died together of cancer, I made a death bed promise to my mother to return full-time to writing. There was no large bequest that would enable me to do so, I would have rather had my parents back in place of any inheritance, but desire is its own currency if you look at it right. My effort to write though turned out to almost be futile. In late 2017 my long standing life experience with epilepsy and autism collided with the reality of modern medicine. During an attempt to switch me from Valproate to Lamotrogine, I contracted Stephens Johnson Syndrome and barely survived. My survival was because of an amazing and dangerous therapy, Intravenous immunoglobulin (IVIG), where the immune elements of thousands of people are fed into the sick patient (Me!) in the hopes that one of those people has the immune secret to defeat an otherwise terminal condition. Despite my survival, the writing was on the wall. My long battle was ending. The question was when would it end, and how much could I write before that time.

One element that may surprise the casual reader is that writers cannot just throw paper into a typewriter and end up with a book. For years I have earned a living as a script doctor, a creative consultant, and through publishing interactive media such as games. My creative output, such as the entire Virdea series, was offered to my readers either free from charge, or as small print run editions that I did not earn money off of despite being sold through Amazon. My historical studies made money under various pen names, but my creative work was a conversation I had with a fan base never more than a few thousand strong. My creative agent has never represented one of my print works.

Now though it is time for the gosling to swim free from the nest, and my first step will be to find an agent. This is probably the hardest step I will take because there are so many artists, many of which write far more mainstream police procedural, romance, or young adult boilerplate. Sure, we know weird sells to the post-millennium crowd, and that there is considerable room for magical realism on the store shelves, but finding an agent who reads and understands this market is tough. It is not like MFA programs are pumping out fantasy-science fiction admirers by the hundreds.

Despite this, I have hope. In years past, before time winnowed m professional contacts, I had several friends who were book agents, most of which I met while working for Better Homes and Gardens in the dim recesses of my oddly divergent career. There was a time when I would get a book, all typed and neat, sent to me by a friend who would ask me for my creative thoughts on the work. The question now is where can a hungry agent who loves to work with iconoclastic authors be found ready to explore a crazy world of literary mayhem? If any of my fans know, please send me an e-mail.